Jonathan Fox (Artistic Director) joined ETC in 2006. He adapted and directed ETC’s recent production of Woody Allen’s Husbands and Wives. His other ETC productions include Porgy and Bess, Macbeth, Sweeney Todd, Woyzeck, Amadeus, A Little Night Music, The Liar, Crime and Punishment, and a dozen others. He directed Opera Santa Barbara’s 2014 production of The Consul at the Granada Theatre. He has collaborated with the Santa Barbara Symphony on their Shakespeare and Valentine’s Day concerts. In 2016, he directed ETC’s production of Bad Jews, which traveled to Germany for the play’s German premiere. Other European productions include Who’s Afraid of Virginia Woolf, A Streetcar Named Desire, Visiting Mr. Green, and Cat on a Hot Tin Roof at The English Theatre Frankfurt, and Old Wicked Songs, Crimes of the Heart, and Cat on a Hot Tin Roof at the Vienna English Theatre.

Before joining ETC, Mr. Fox spent 12 years with Two River Theater Company in New Jersey, which he helped establish in 1994. He served as Managing Director of the company from 1994-99, and subsequently became its Artistic Director. For Two River, he directed their recent world premiere production of Lives of Reason. His production of The Umbrellas of Cherbourg was profiled in American Theatre Magazine, as was his festival of work by Samuel Beckett. His directing work has been seen in New York, Philadelphia, San Francisco, and Cologne, and has received critical acclaim in The New York Times, Variety, the LA Times, and other publications. 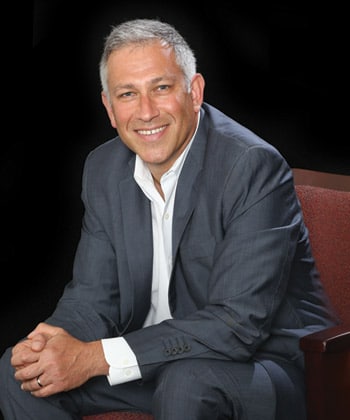