Scott joined the Ensemble Theatre Company in April 2022 as their Managing Director.  Before joining ETC Scott served as General Manager and CFO of TheatreWorks Silicon Valley for 12 years.  Prior to TheatreWorks Scott worked for the San Francisco Girls Chorus as Director of Finance and Operations, and as the General Manager of the Gallo Center for the Arts in Modesto, CA.  Before moving to California Scott worked for The Performing Arts Center in Purchase, New York.  During his 11 seasons at The Performing Arts Center Scott held positions as the Director of Finance and Administration, General Manager, and Interim Executive Director.

Scott has also held positions at the Brooklyn Arts Council and the Akron Symphony Orchestra.  Scott has an extensive background in theatre, music and arts administration including a Master’s Degree from Akron University in Arts Management and an Equity, Diversity and Inclusion Certificate from Cornell University.  Scott has a Bachelor’s degree Waynesburg University in Political Science with minors in History and Theater; he plays several instruments, and is an avid photographer. 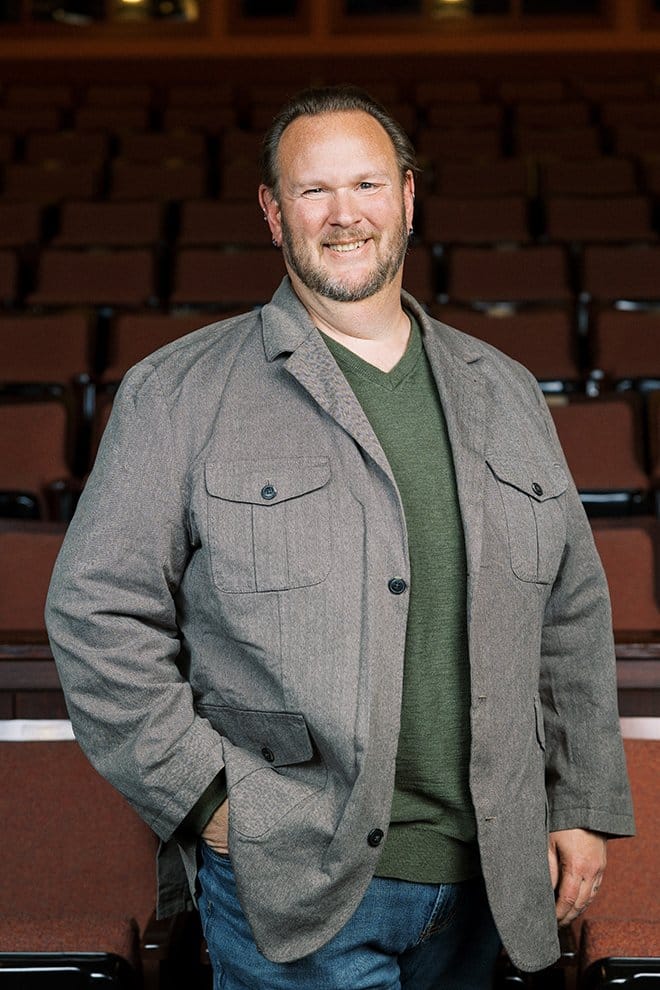