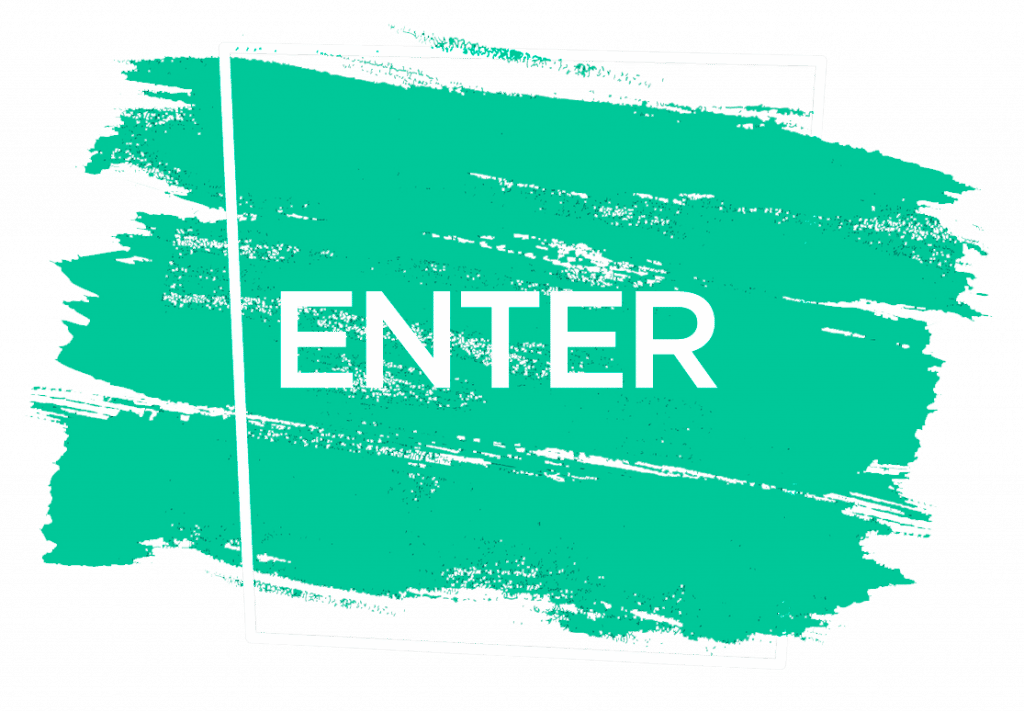 Ensemble Theatre Company (ETC) announces the company’s first design competition, which will recognize one artist. The organization invites artists, 18 and older, to submit an original image that represents one of its three remaining shows: Selling Kabul, The Children or Seared. The artist can use any medium as long as the image can be submitted in a digital form. 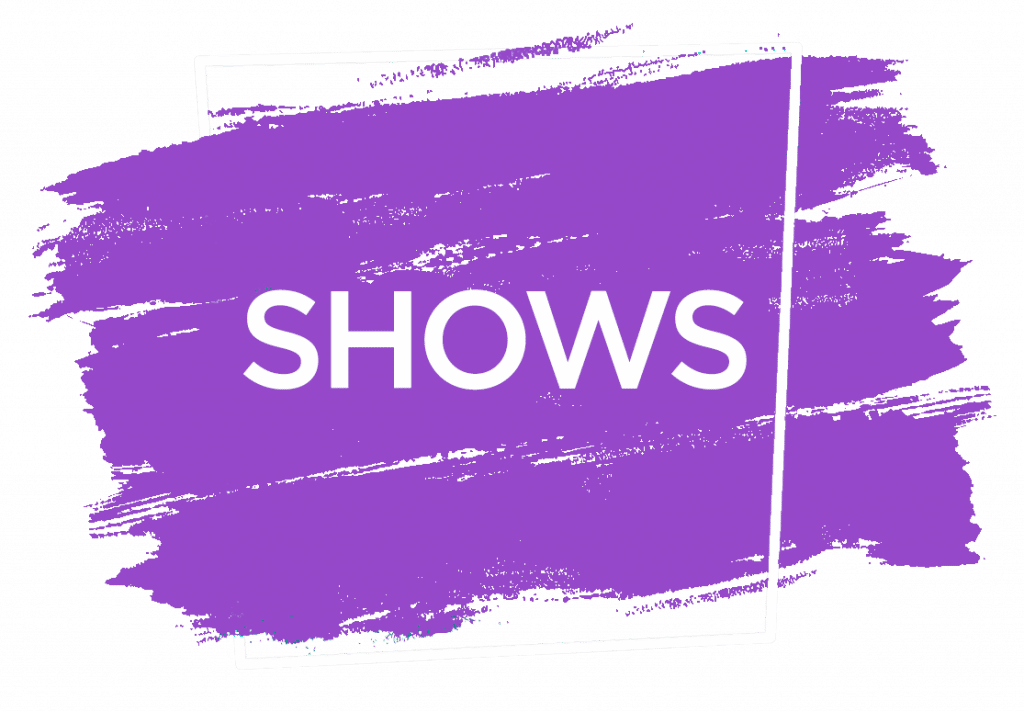 Using your choice of medium, create your art work for one of the following plays.

An Off-Broadway hit, this nail-biting story of abiding family love centers on an Afghan man, who was an interpreter for the U.S. Army, hiding out from the Taliban. Tension mounts as he plans his escape with his wife and infant child. Taroon once served as an interpreter for the U.S. military in Afghanistan. Now it is 2013, and the Americans — and their promises of safety — have begun to withdraw. Taroon spends his days in hiding, a target of the increasingly powerful Taliban. On the eve of his son’s birth, he must remain in his sister’s apartment, or risk his life to see his child. With shattering precision, Sylvia Khoury’s tense drama traces the human cost of U.S. immigration policy and the legacy of our longest war.

Set at a remote cottage on the coast of Britain after a tsunami wreaks havoc on a nuclear reactor, a married couple’s lives are further disrupted by the mysterious appearance of a long-lost colleague, who confronts them with a stunning moral dilemma: what does the older generation owe to those who are young?

The Children is set in ‘a small cottage on the east coast’, where Hazel and Robin, two retired nuclear scientists in their mid-sixties, are living. A recent disaster at the local power station where they used to work has devastated the area and they live under the threat of radiation pollution. Electricity and water are rationed and they keep a Geiger counter to check for signs of radiation. However, Hazel is determined to preserve some semblance of normality and live the healthiest life she possibly can. So, Robin now farms, while Hazel practises yoga and devours salad. But when Rose, a former colleague whom they haven’t seen for 38 years, suddenly turns up, she disrupts their precariously ordered existence. Rose is determined that they must fix the problems they have caused for the next generation, even if it means certain death. Exploring issues of accountability, guilt, and morality, Lucy Kirkwood’s three-hander presents a very real, post-nuclear world.

A brilliant, hot-headed chef scores a mention in a food magazine with his signature scallops, and his business partner finally sees profits within reach. The only problem, recreating masterpieces for the masses. This hilarious and insightful new play asks us to consider where art ends and commerce begins.

Between the smell of sizzling garlic and balsamic drizzle, tempers are boiling over in the onstage kitchen. Chef Harry has poured his heart into his intimate Brooklyn restaurant, and it is finally paying off. A rave review has New Yorkers flocking through his doors and selling out every table. But is this the success he has been dreaming of? A world premiere play from award-winning playwright Theresa Rebeck (Seminar, SMASH), Seared is a play about success, loyalty, and survival. 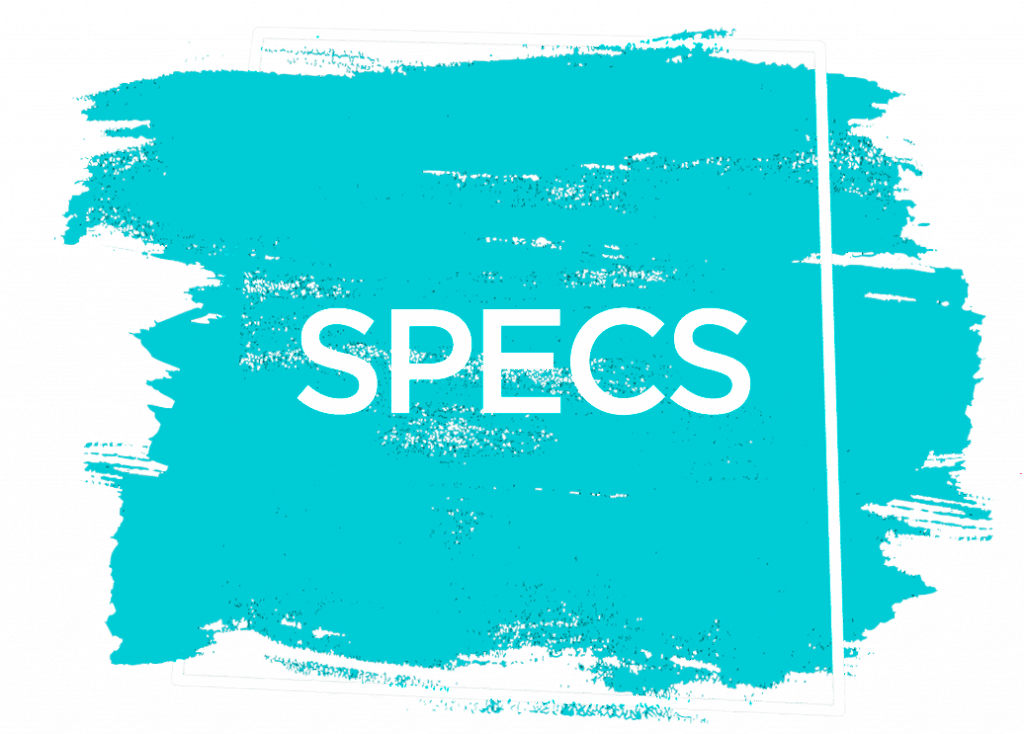 The artist can use any medium as long as the image can be submitted in a digital format. Your original piece should measure 17″x17″ Your file MUST be a high-resolution image no less than 300 dpi or vector.

File name should include the title of the show and your last name. e.g. SellingKabul.LastName.pdf.

For submission purposes ONLY, please downsize and flatten your file so that it is no bigger than 10MB in size and submit it in PDF format. Again, make sure you retain all your high-resolution source files separately.

If you are creating you art work digitally you need to use Adobe Photoshop, InDesign, or Illustrator. Do NOT use Canva.

IMPORTANT: Please retain a copy of all your source documents including fonts, links, images, and layered digital files, as applicable. If your artwork is chosen, we will require this for use in our marketing materials.

Please be advised: Winning submissions will likely be altered, at times, to fit into different sizes and formats of marketing materials. Every effort will be made to honor the original illustration. Use of Royalty-free stock images is acceptable. Please retain source info on any stock images you use. 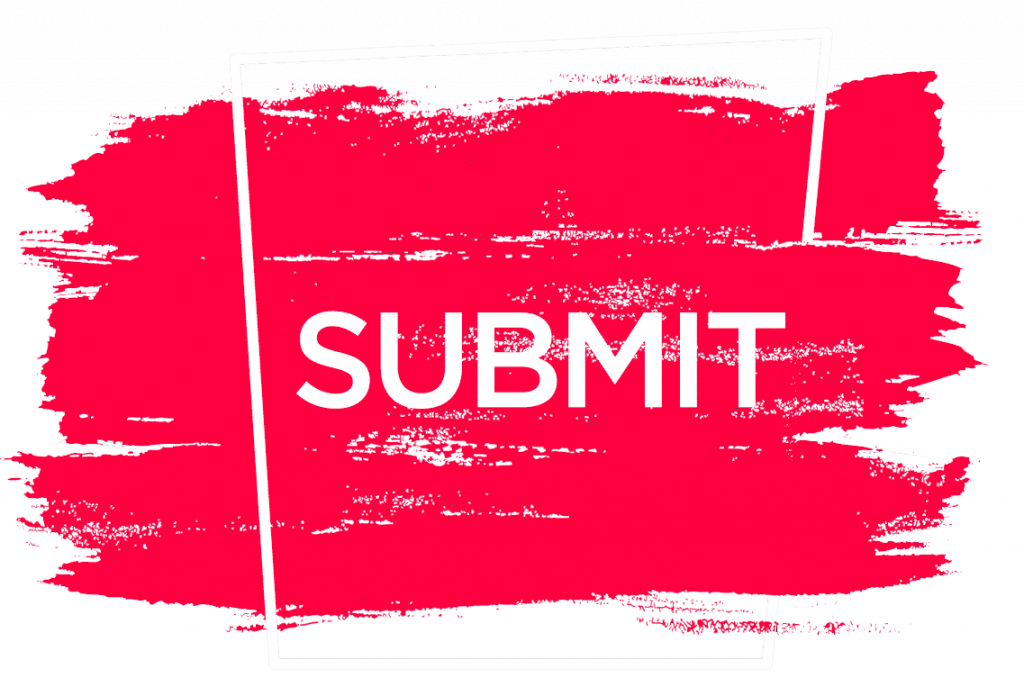