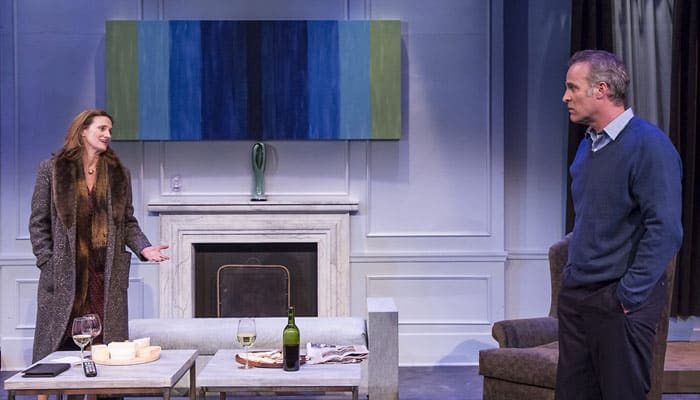 Good People is a powerful, complex, multilayered , and riveting drama! Don’t miss it!

Does where we grow up inexorably imprint itself on our destiny? Nominated for the Tony Award for Best Play, this comic drama about social class takes place in two Boston neighborhoods: working-class Southie and upscale Chestnut Hill. Margie Walsh has just been let go from her job at the Dollar Store and is now one bingo game away from being evicted from her home. Perhaps her high school boyfriend, Mikey, who has managed to escape his blue collar upbringing to become a successful doctor, could be her ticket out. With surprising plot twists and filled with humor, pathos, and suspense, Good People is one of the most popular plays today on American stages. Directed by Jenny Sullivan.