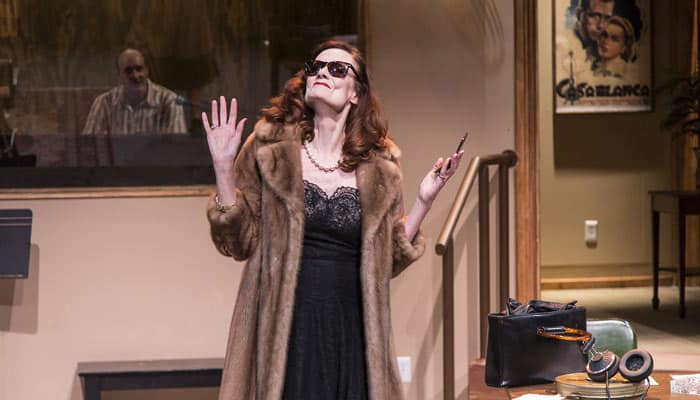 A new touching and delectable comedy about the saucy and inimitable Tallulah Bankhead, who once said of herself: “I’m as pure as the driven slush.” Based on a real event, Looped takes place in the summer of 1965, when a boozed-up Ms. Bankhead needed eight hours to redub—or loop—one line of dialogue for what turned out to be her last film, the 1965 horror flick, “Die! Die! My Darling!” things are not easy for poor Danny Miller, who’s had the good fortune to be chosen to direct that particular sound editing session. Looped will be directed by six-time Emmy Award winner Glenn Jordan. Production Sponsored by Ruth and Alan Heeger. With Additional Support by Luci and Rich Janssen.