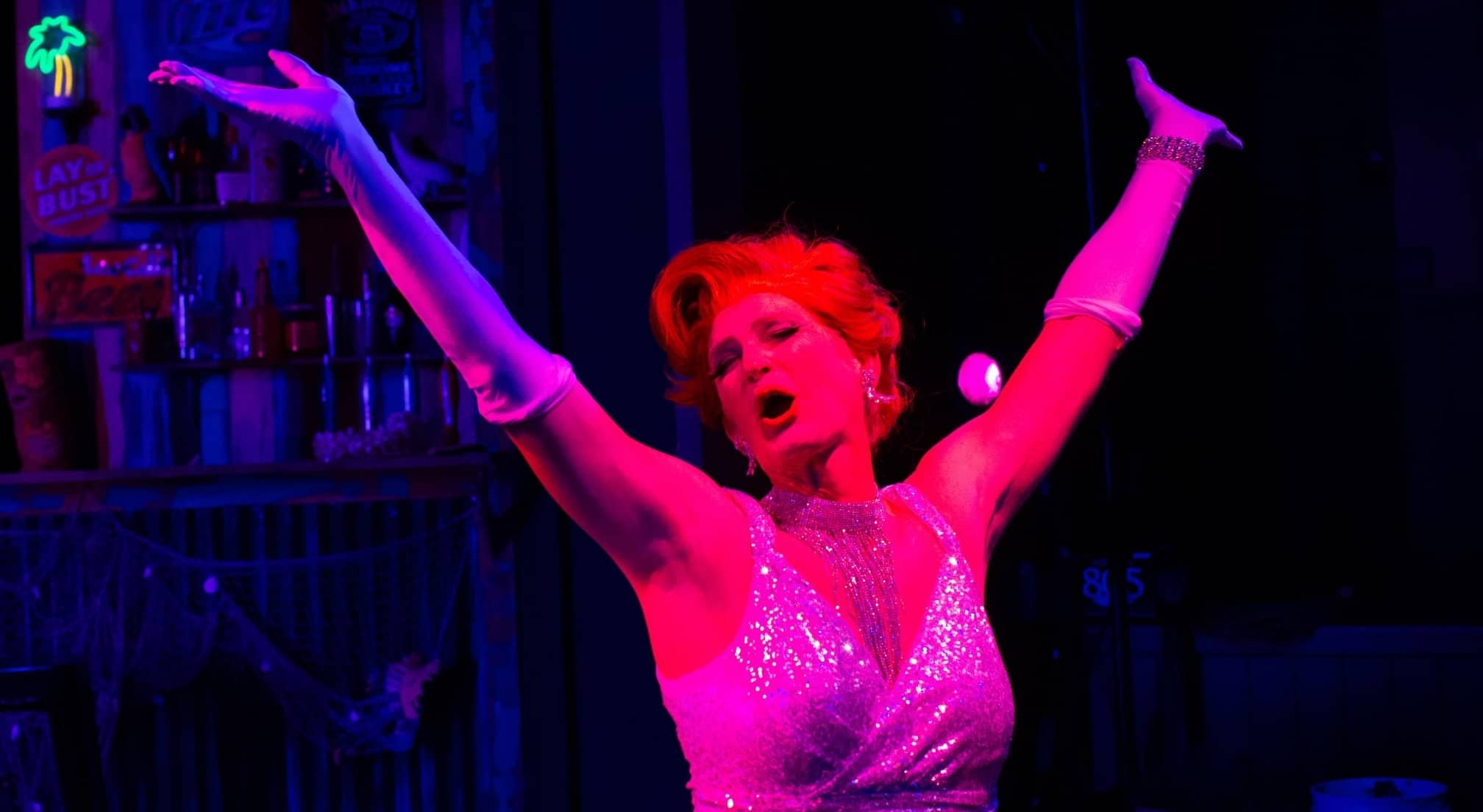 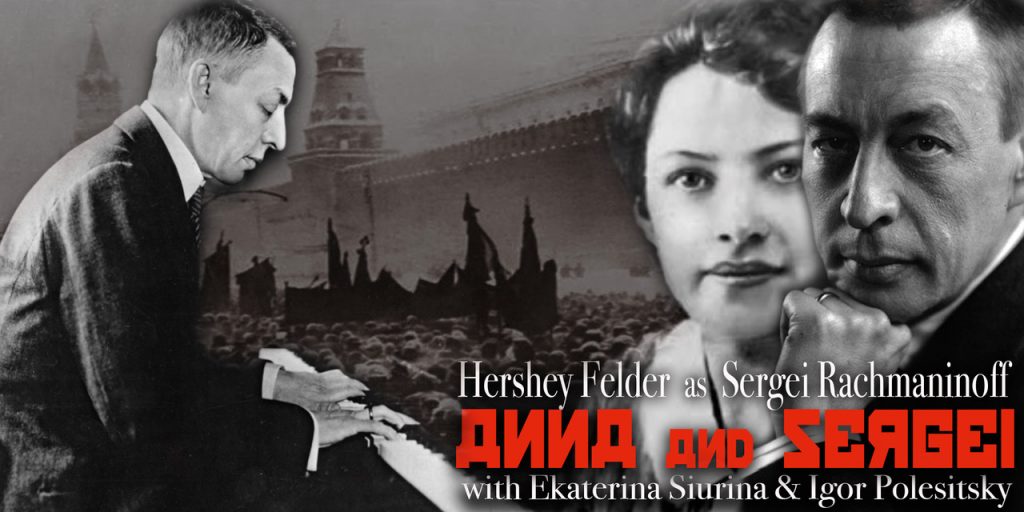 Taking place as a memory play in the house in which the Russian Rachmaninoff died in Beverly Hills, this is the story of a very strange meeting between Rachmaninoff and Anna Anderson, the woman who claimed to be the sole surviving member of the Romanov Dynasty, the Princess Anastasia. Featuring Sergei Rachmaninoff’s most beloved music including, Piano Concerto No. 2, Preludes, Etudes, the 18th Variation of the Rhapsody on a Theme of Paganini, and more. This production is performed and filmed on location in Florence, Italy, portraying Czarist Russia, and 20th Century America.

Stay tuned for the 2021-22 Season Announcement.